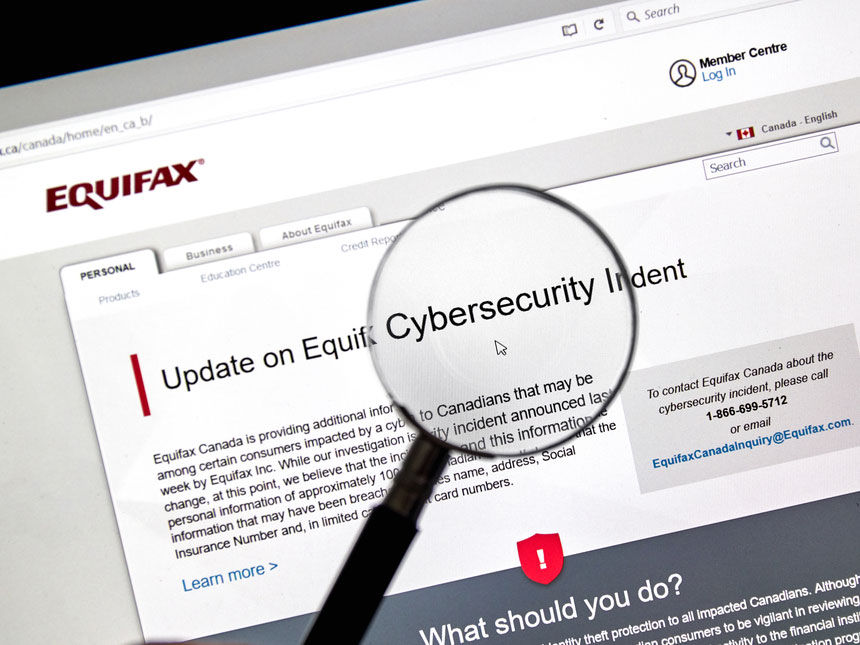 Posted at 08:35h in Uncategorized by Wriggle

A cyber-attack can hit any size of business, whether it be a big international brand or a small independent company, it can hit any size business. The most recent attack which took place is the cyber breach on Equifax.

Equifax is a consumer credit reporting agency based in the USA. Equifax collects and aggregates information on over 800 million individual customers and more than 88 million businesses worldwide. With around 400,000 Britons affects too. Therefore, this is a huge cyber breach which will affect many businesses and individuals in the UK and worldwide.

Details which were stolen by the hackers are personal information like names, social security numbers, birth dates, driving licence numbers and many more personal and confidential information. Including credit card numbers for around 209,000 US consumers.

THE AFTERMATH OF THE ATTACK

Critics have heavily criticised the way in which the data breach was handled. Consequently, Richard Smith, the chief executive has stepped down. This was just days before he was due to testify in Washington about the breach. However, this has caused an outcry as customers and critics say that this is not enough.

Due to this sudden change, Equifax are looking to take on board a new chief executive, and are considering candidates internally and externally. This will try and lead the company forward, however, it will be a difficult approach due to the extent it has caused.

After the breach, Equifax’s stock dropped 13% now making it worth $124.10 in extended trade. Three Equifax executives selling their shares worth a combined total of $1.8 million. This was just days after it had discovered the breach. Yet they have said that they “had no knowledge that and intrusion had occurred at the time they sold their shares.” Due to the company revealing the breach to the public days after they discovered it.

For more information on how you can protect your business, just get in contact with us.